This game was developed in 30 hours at a game jam. I was part of a 5 person team. This is a side-scroller/platformer for Android and desktop, with tilt controls for movement.

The goal of the game is to get the wooden chicken statue at the end of the level. The player encounters multiple types of enemies which they must defeat. They can infuse elemental powers to their sword or shield for different gameplay effects.

I developed the character controller, the whole combat system, the visual effects associated and the UI (excluding the start/game over screens).

The .apk for the game can be downloaded from: https://drive.google.com/file/d/0B2mMjn_QZ7-YMGhxbTBJZkhZbFE/view?usp=sharing 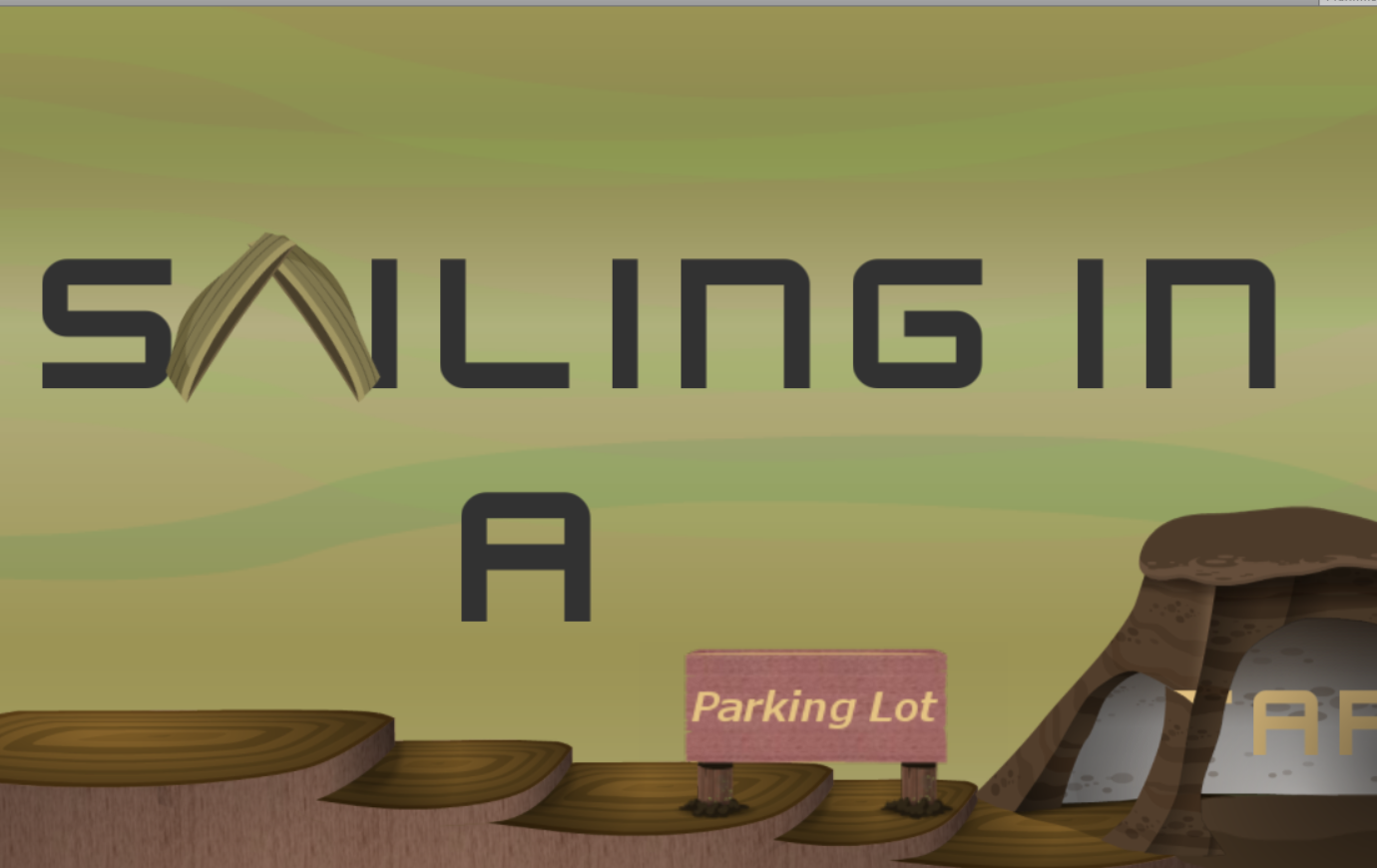 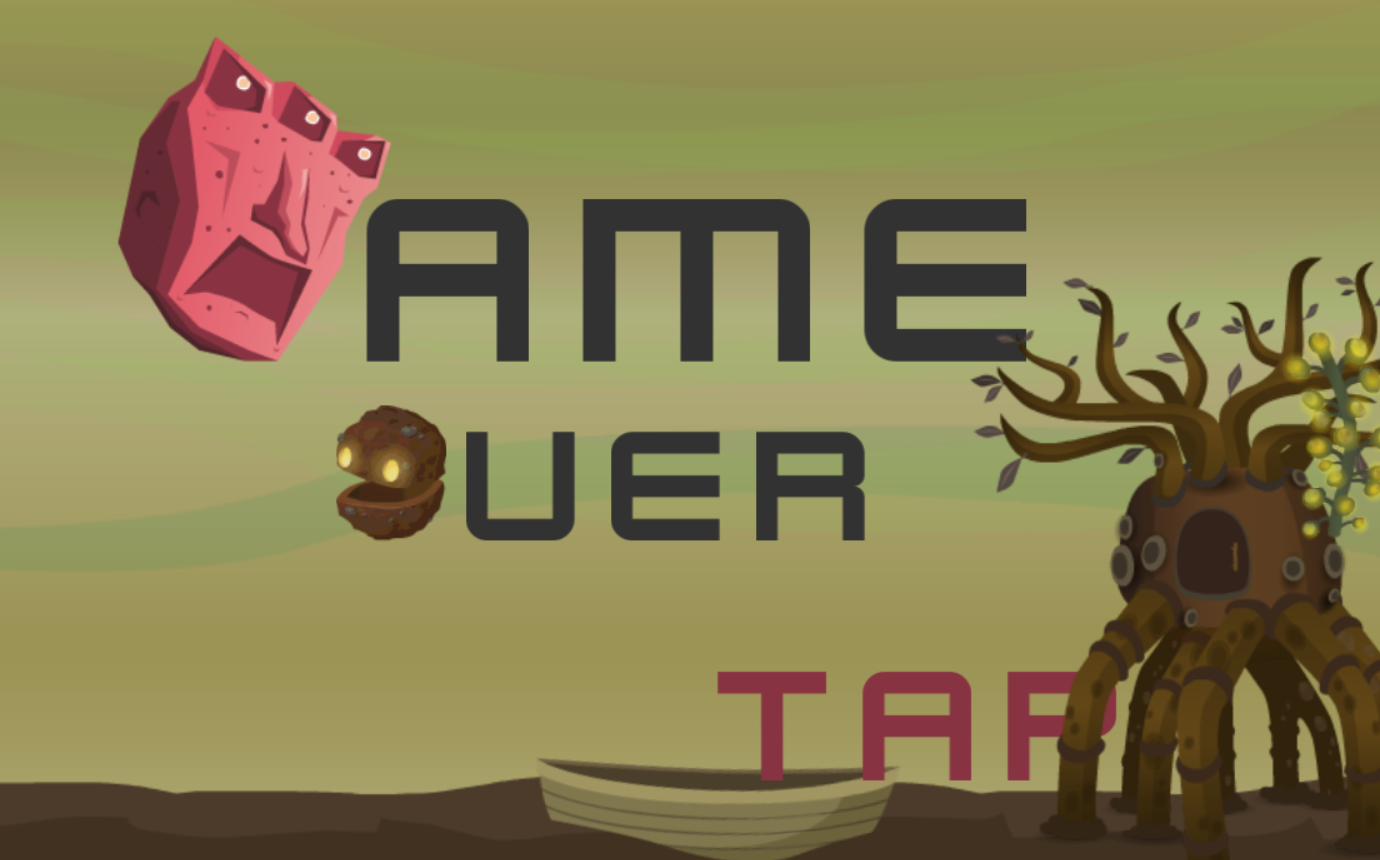 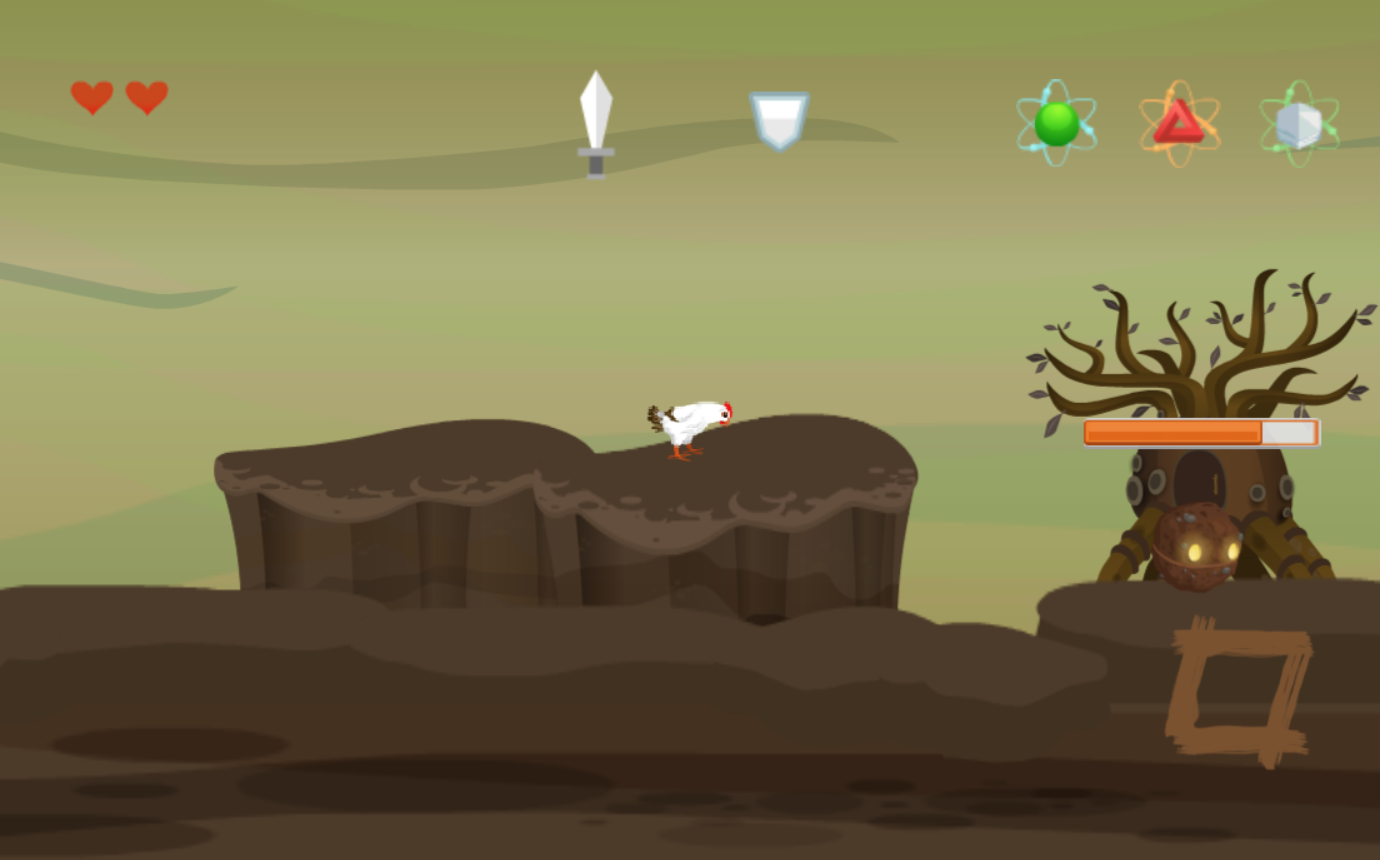