I developed this game over the course of 2 months as part of my MSc Video Games Development (Gamer Camp) course in a team of 3 coders, 3 producers and 5 artists. The game is currently available on the Google Play Store:

And should come out soon on iOS devices.

We used Cocos2d-x (C++) with Box2D for physics and OGMO as the Level editor. We used the Marmalade SDK to deploy to iOS and Android. Finally, we used Perforce for version control.

The game is a single screen puzzle-platformer mainly for iPad, with a port for Android incoming. The player assumes the role of Hermes, messenger of the gods, and travels across three realms to collect the gods’ lost mail. Hermes can dash forwards in a flash, which allows him to solve puzzles by interacting with environments, fight monsters and avoid dangerous traps on his journey. 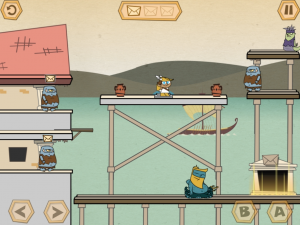 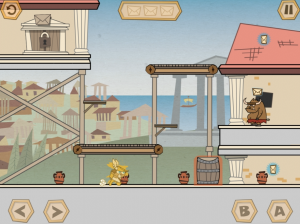 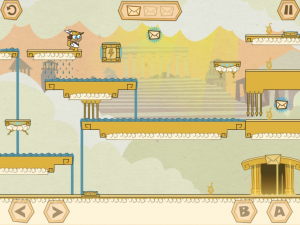 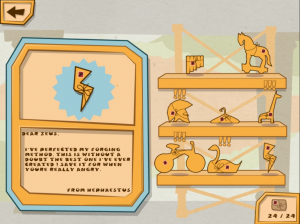 You can browse trophies acquired from Trophy Rooms 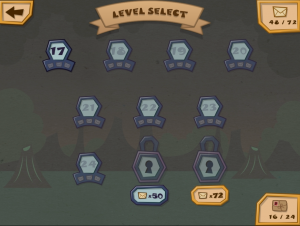 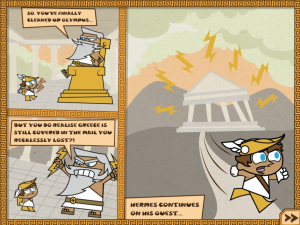 One of the story cutscenes in the game 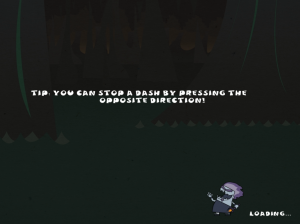